"Style-wise, we identify these tracks as Synthie-Pop, Pop-Pop, Grimes-Pop ("Limping Over The Prairies") but always in some kind of mutant form, which is hopefully going to prevail during the evolution of popular music." (Musikexpress, Albert Koch)

"Golden Diskó Ship is Theresa Stroetges, a Berlin-based multi-instrumentalist and video artist who performs live as a one-girl orchestra. Her imaginative soundscapes, shifting from delicate melodic lines steeped in nostalgia to the feedback arcs and textured distortion of machine abuse, evoke lucid dreams and have won critical praise for their fresh, eclectic collages of electronic and acoustic sound." (CTM concerts, Berlin)

"On her third LP, strains of North African souk float in above the doof-doof basslines on the opening track "Flaming Flamingo", giving way to more cosmic visions blended with Touareg-style guitars on "Pacific Trash Vortex", before she drops into some plaintive Chinese strings over skippy rhythms on "Abandoned Chinese Fishing Village". Safe to say, Stroetges takes a magpie approach to her atmospheric and experimental dance music, gathering up shiny snippets and playing around with assorted effects and Auto-Tune along the way." (The Wire) 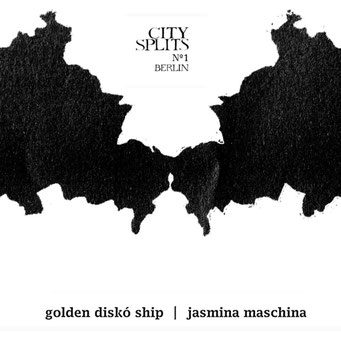 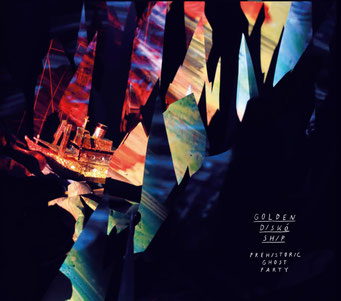 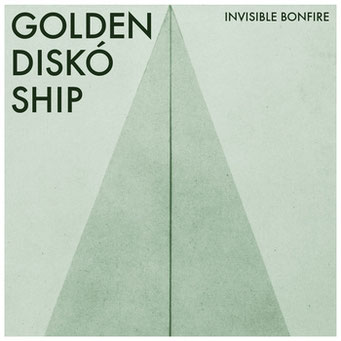 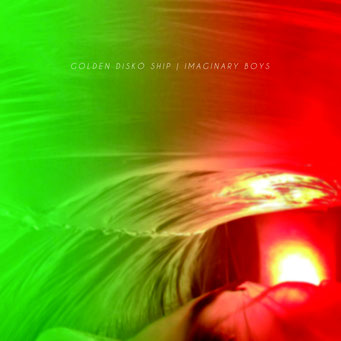 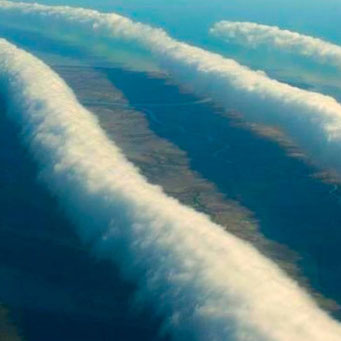 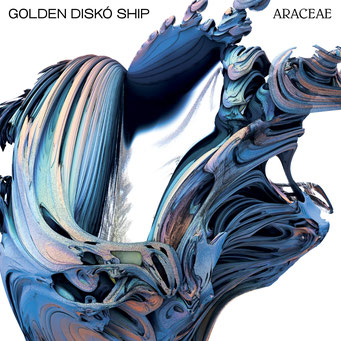